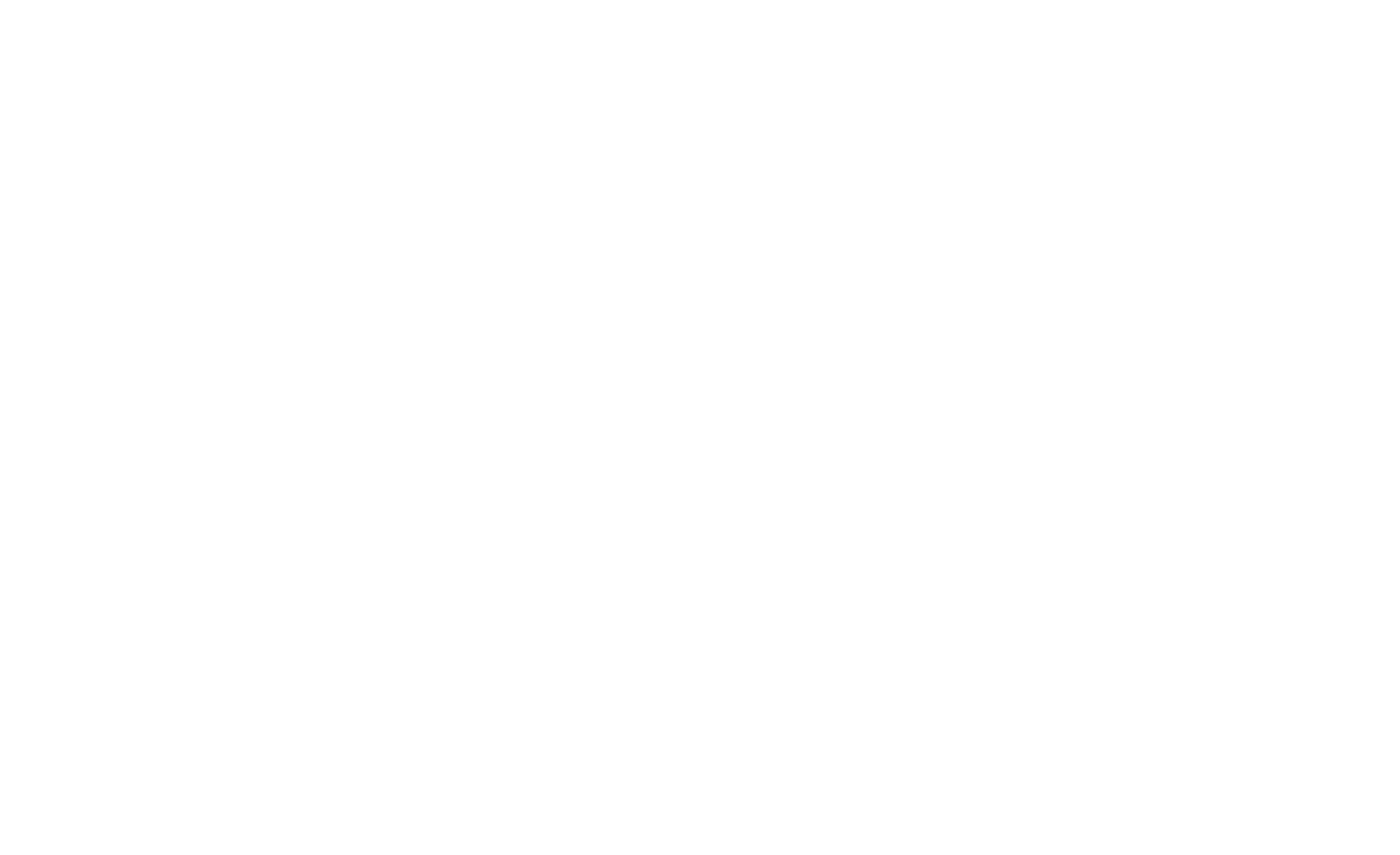 Today, Governor Bobby Jindal and UPS Midstream Services Inc. announced the company plans to invest more than $3.9 million in Jena to construct and develop a new full-service machine facility to provide welding, fabrication, and equipment overhaul and repair. UPS’s facility will create 95 new direct jobs paying an average salary of more than $73,000, plus benefits. LED estimates the project will result in an additional 121 new indirect jobs, for a total of more than 200 new jobs in the Central Louisiana region.

The new UPS facility in Jena will manufacture reciprocating compressor equipment, commonly used in many different industries, including refineries, power plants and companies in the petrochemical industry. The Jena facility will work primarily with companies that service pipelines across the United States.

Governor Jindal said, “Today is a great day for Central Louisiana and for our entire state. UPS joins a long list of companies who are choosing to invest here in Louisiana. The company looked closely at investing in other states, but chose Central Louisiana because of the local talent and expertise in the natural gas industry, and our state’s strong business climate.”

The new direct jobs will require high specialization and skill in a facility that will feature state-of-the-art, computer numerical control, or CNC, machines.

UPS also selected Jena for the new facility in order to better reach its customers in the South. The new direct jobs created by the construction of the facility will be added to UPS’s 400 current employees. Based in Deer Park, Texas, the company operates other facilities in Baton Rouge, Los Angeles, San Francisco, Modesto, California, Washington, Virginia, and Beaumont, Texas. The majority of its customers are based out-of-state, including several regional and nationwide accounts.

“Universal Plant Services is excited to continue our growth in the state of Louisiana with our investment in Jena to serve midstream operations across the United States,” said CEO Bradley T. Jones of UPS Midstream Services. “We are pleased to be working with the Louisiana Economic Development team, which has done a great job of helping us plan for success in Jena and across the state.”

The state began working with UPS in June 2012. To secure the project, the state offered the company a performance-based, $272,000 Economic Development Award Program grant and the customized screening, hiring and training services of LED FastStart™ – the nation’s top-ranked state workforce development training program. The company also is expected to utilize the Quality Jobs and Industrial Tax Exemption incentive programs for its Jena project.

“Universal Plant Services will offer good new jobs and rewarding careers for the residents of the region,” said President and CEO Jim Clinton of the Central Louisiana Economic Development Alliance. “CLEDA extends sincere congratulations to Mayor Murphy McMillin, the Town of Jena and the LaSalle Economic Development District on this important economic development victory. Jena is quickly becoming an emerging success story in Central Louisiana, both as a place to live and a place of economic opportunity.”

“Nearly a hundred new jobs is absolutely huge for a town like Jena,” McMillin said. “The high-quality team at UPS is full of talent. They were aggressive and bold in their thinking. We want them – and the new talent they will recruit – to feel at home here. We will continue our efforts to create an environment that encourages additional manufacturing jobs and later becomes regional headquarters for Universal Plant Services right here in Jena, Louisiana.”

Founded in 1986, Universal Plant Services Inc. (UPS) is the leading provider of rotating and reciprocating machinery services in the industry, delivering more than 1.4 million man-hours of service annually. Customers trust UPS with the care of their business-critical turbines, pumps, compressors and components because of the company’s commitment to safety and quality. The in-depth knowledge of UPS expert craftsmen provides innovative solutions to customer repair or maintenance needs. Headquartered in Deer Park, Texas, UPS has seven full-service facilities throughout the Gulf Coast and West Coast regions. Family owned, privately held and customer-focused, UPS provides the personal attention of a trusted business ally.

Put our expertise to the test.

Find the product you need.

Learn more about our capabilities.

Universal Plant Services is your single source for project expertise and guidance, providing project management, installation, maintenance and repair services for a wide range of critical industries and emerging renewables. As specialists in rotating, fixed, reciprocating and electrical equipment, we help keep businesses across North America running at their best.
© 2021 Universal Plant Services Terms and Conditions